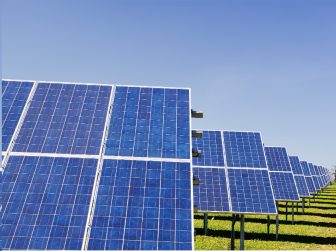 The needs of Africa are considerable, especially in sub-Saharan Africa, because In North Africa and South Africa the problems are different since the These countries are already almost electrified. In sub-Saharan Africa, however, the Energy consumption is very low. We note, for example, a variance of 40 between The countries of West Africa and the industrialized countries of Europe or the United States. Currently, energy consumption in sub-Saharan Africa is largely Dominated by wood, which is a renewable energy but it is not Desirable to develop since it induces problems of deforestation and Especially public health.